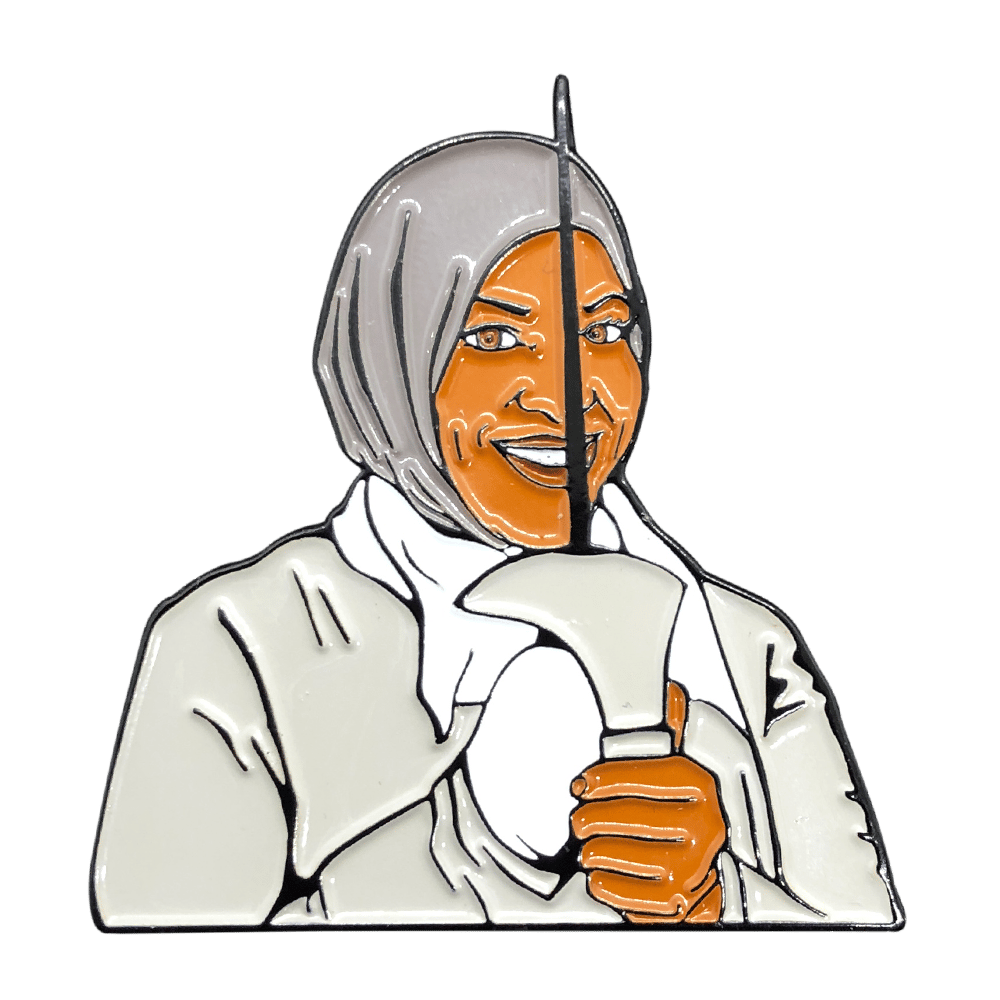 Part 2 of the Phenomenal Series

Inspired by US Olympian Ibtihaj Muhammad

Ibtihaj Muhammad is an American sabre fencer, and a member of the United States fencing team. She is best known for being the first Muslim American woman to wear a hijab while competing for the United States in the Olympics. She earned the bronze medal as part of Team USA in the Team Sabre, becoming the first female Muslim-American athlete to earn a medal at the 2016 Olympics.

Ibtihaj Muhammad is the definition of PHENOMENAL.